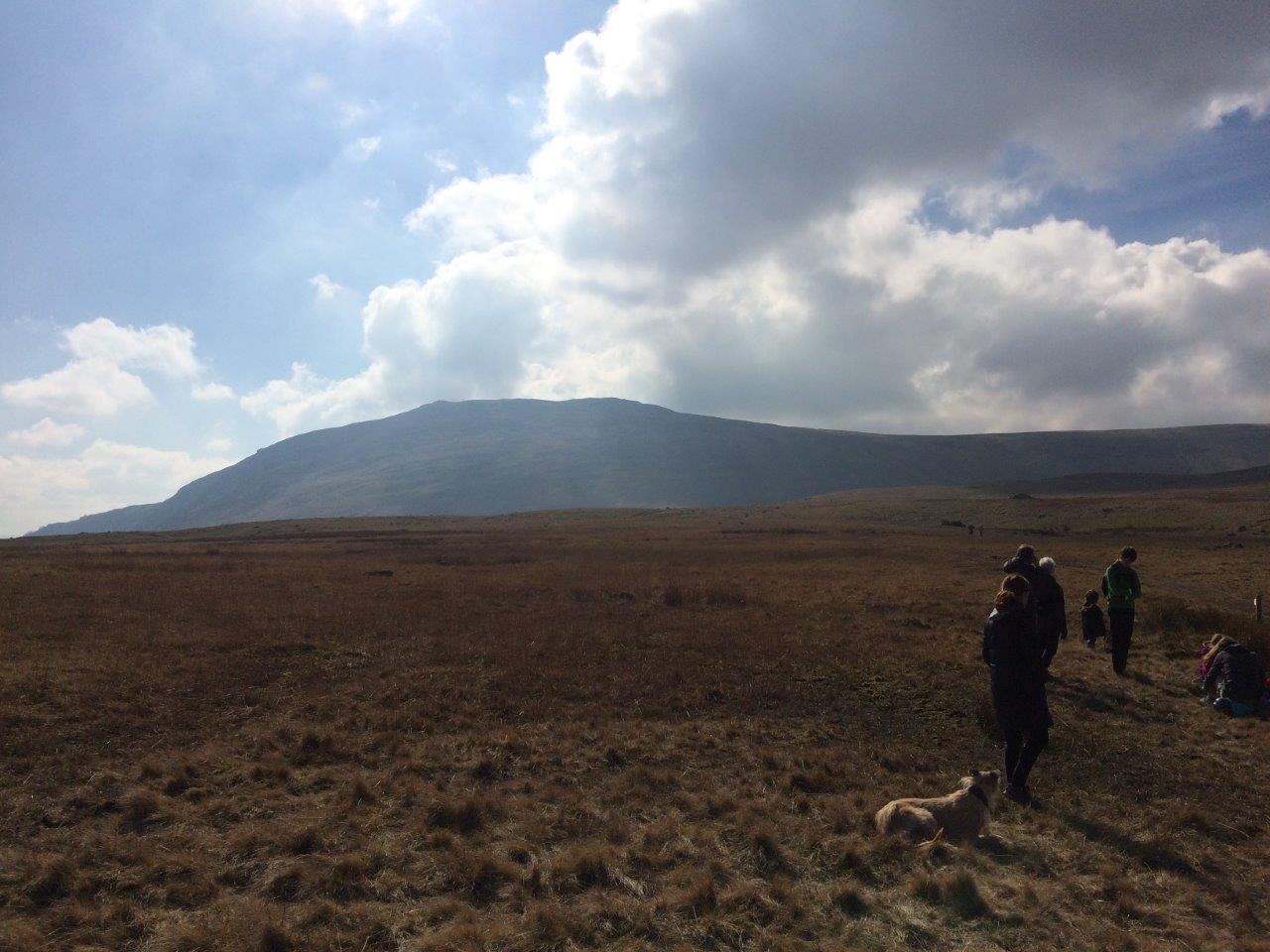 It was a crisp spring day for the Carrock Fell Race on Sunday. This race was being held for the first time on the fells to the north of Blencathra, and was organised by the newly formed Northern Fells Running Club. The race forded the Carrock Burn then took a steep line up to the high point of Carrock Fell. There was a quick grassy/peaty run along the ridge over Milton Hill, before (if you could manage it) a short run to the top of High Pike. From there a fast grassy descent led back over West Fell to the finish at Calebreck. 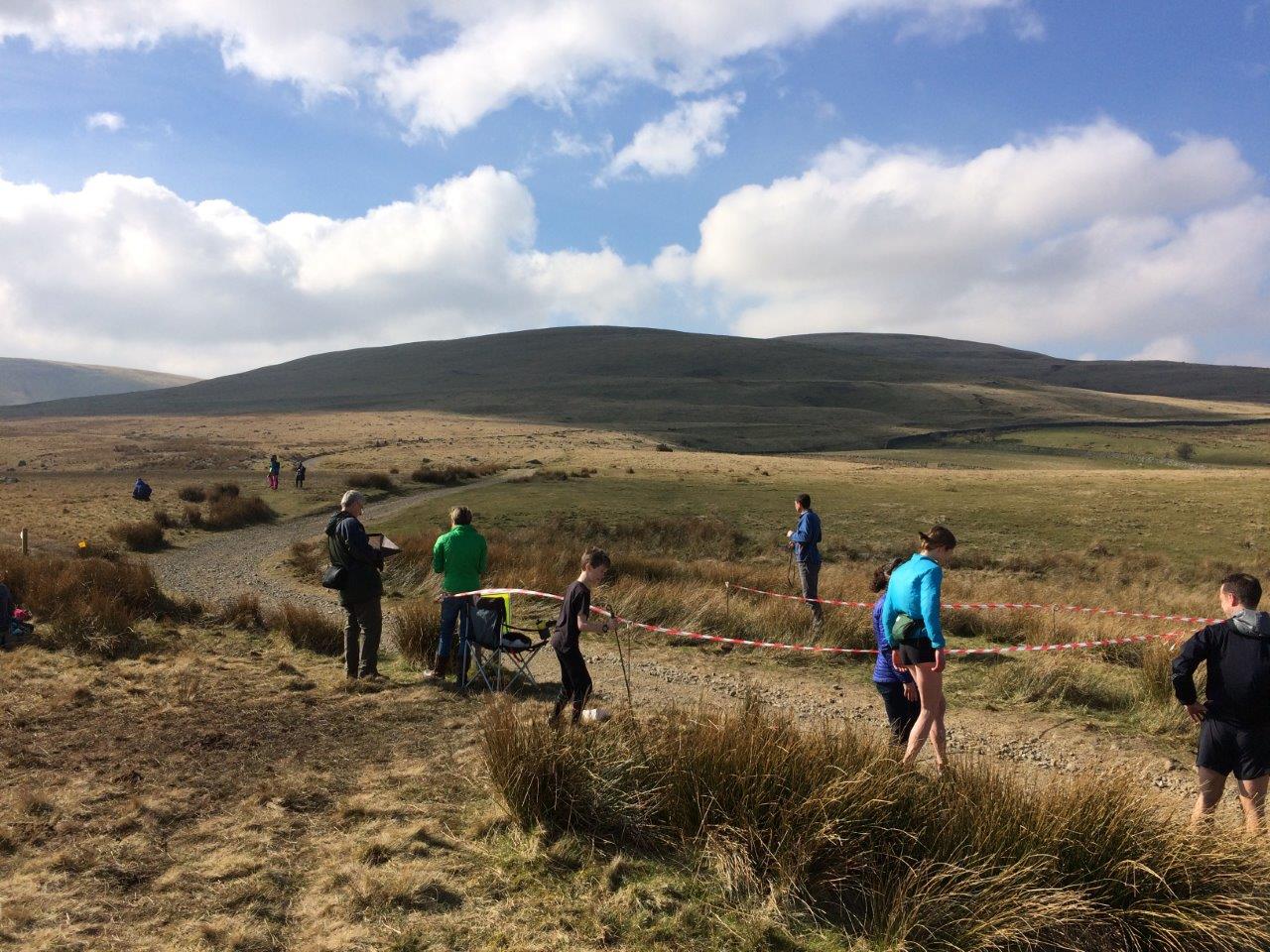 Ricky Lightfoot stormed round to win in under 40 minutes, and then promptly set off for a further training run up Carrock Fell. Mere mortals generally came in at 50 mins plus. Dexter was first back, followed by Karen, myself, Geoff & Susan, and Kim. Also there were Keith from Saltwell and Claire from Wooler. 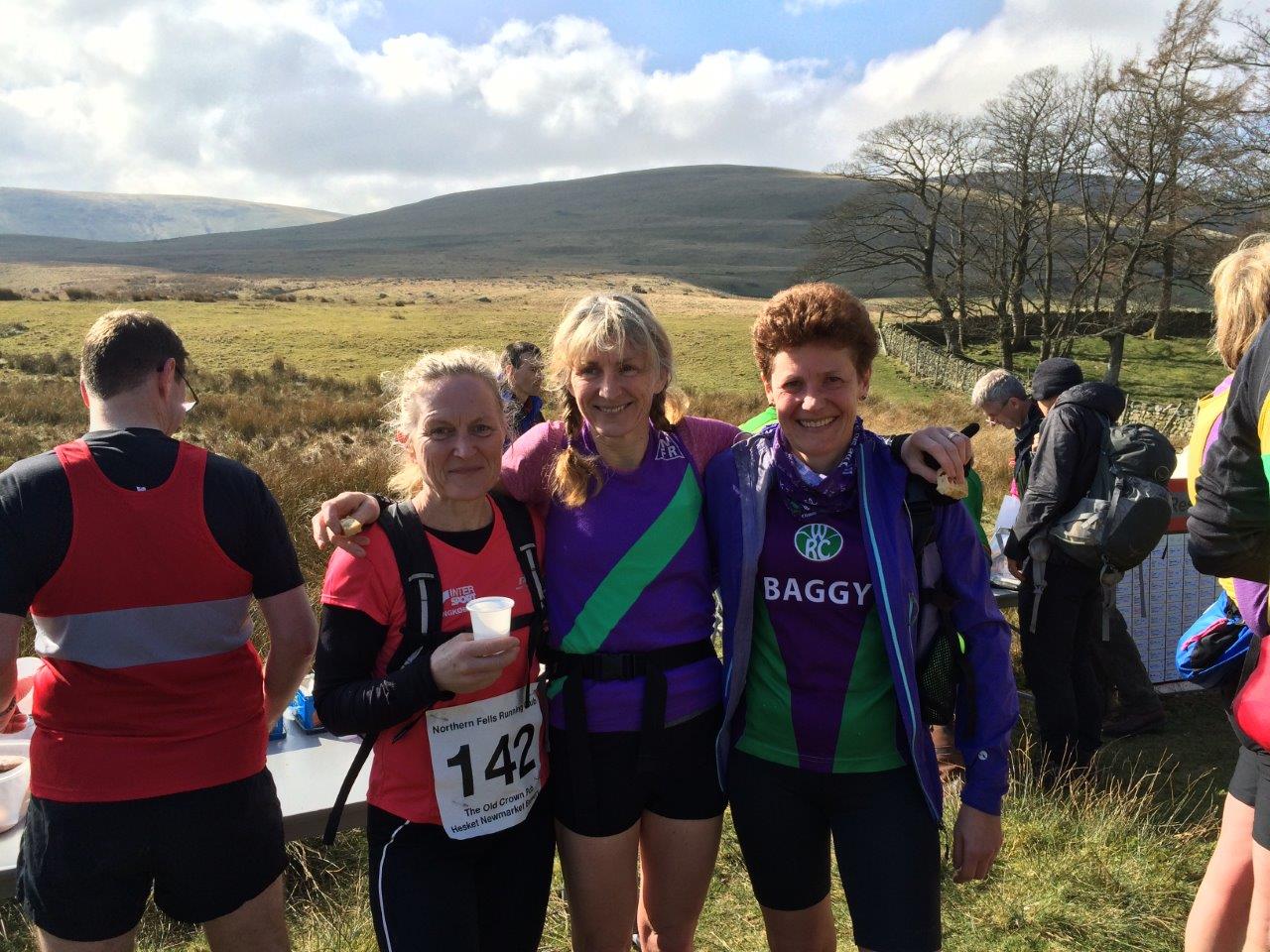 The prizes were beer from The Hesket Market Brewery (hurrah). This included several spot prizes and vets prizes for the north-east ladies. This was a very friendly race and a great day out for those who made the trip to the Lakes. Many thanks to the other NFR.