Dexter and Mark at the Relays – photo: Frank Shillitoe

A cracking day out in the Lakes for team NFR at the Hodgson Brothers Mountain Relay.  70 teams of fell running’s finest congregated in Patterdale in the morning sunshine. Borrowdale were once again favourites for the top spot having won the event for the last 19 years.

Dexter and Mark Clarkson shot off for Leg 1 up to Angle Tarn whilst the rest piled into Frank’s car to get to Hartsop sheep pens for the start of Leg 2. On arriving Borrowdale came in with Dark Peak a minute behind. A quarter of an hour later we saw the purple and green vests with Dexter hobbling. He picked up an injury at Simonside two weeks previously, which flared up again on the descent from Angle Tarn. As Scott Gibson and Roger Sillito headed off to Kirkstone the team were in 42nd place. Roger is fairly new to the fell running scene and this was his first fell relay. He’s run well in many Lakes races this year so was paired with club stalwart Scott who commented that Roger was waiting for him at the top of the hills and him for Roger at the bottom. No matter, we edged up the results five places to 37th.

John Duff and Frank Shillitoe picked up the baton for Leg 3. Frank let John do the nav and tucked in behind. John’s familiarity with the leg ensured some good lines were followed and we reeled in several teams coming 23rd overall for the leg and pushed up our position nine places to 28th.

The big guns were rolled out for Leg 4 with Jonny Malley and John Butters. Mr Butters shot off at the start with Jonny hanging on behind wondering what he had let himself in for. Jonny was soon a match for John on the uphill and led the way on the descent taking several tumbles but dusting himself off before John realised. 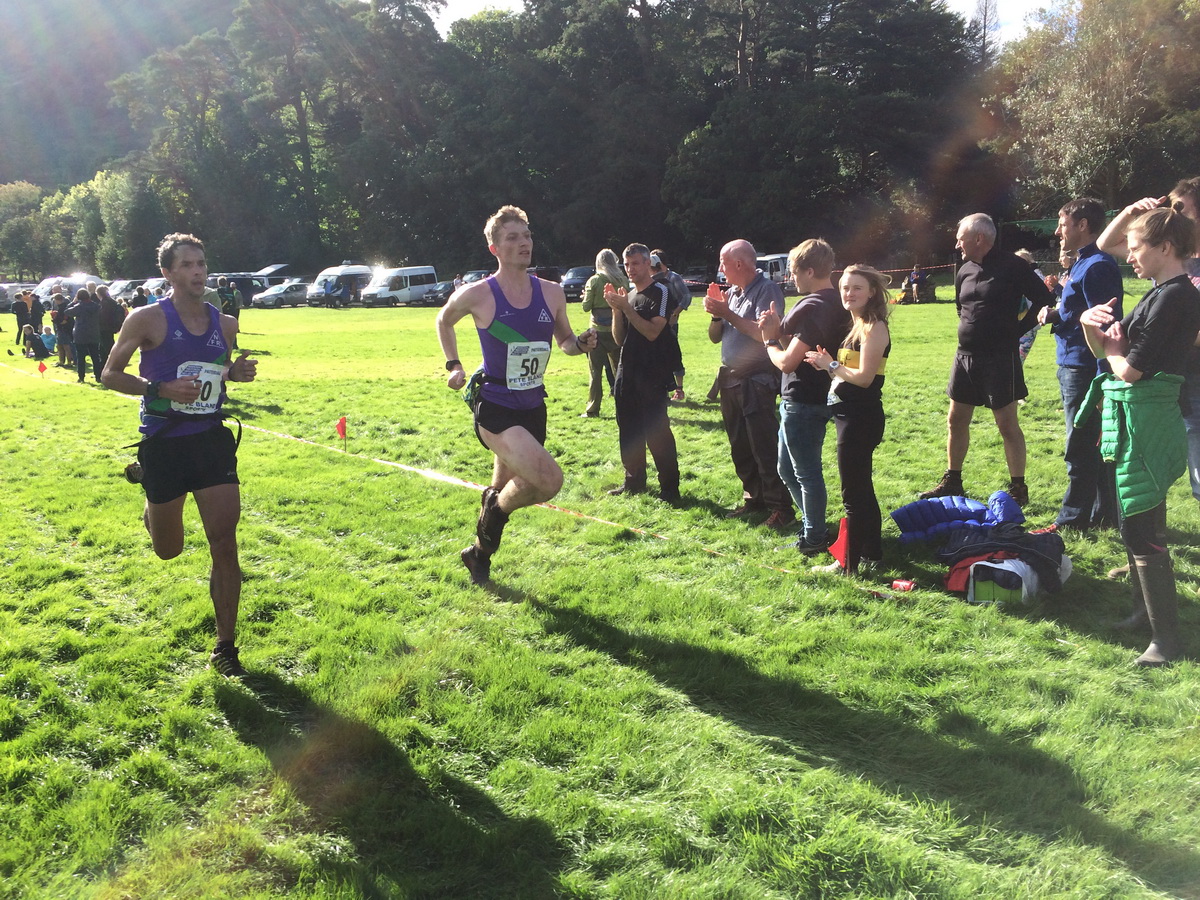 Meanwhile back at the ranch the rest of us descended on the finish just as Dark Peak came in to win with Borrowdale a close second. Dark Peak also picked up the vets and ladies prizes.   The teams were really spread out coming to the finish. Jonny and John had a sprint finish against a Borrowdale team and came in front of them. They were 20th fastest on the leg and we pushed up three positions to come 25th overall; one of the best results we’ve had in recent years. 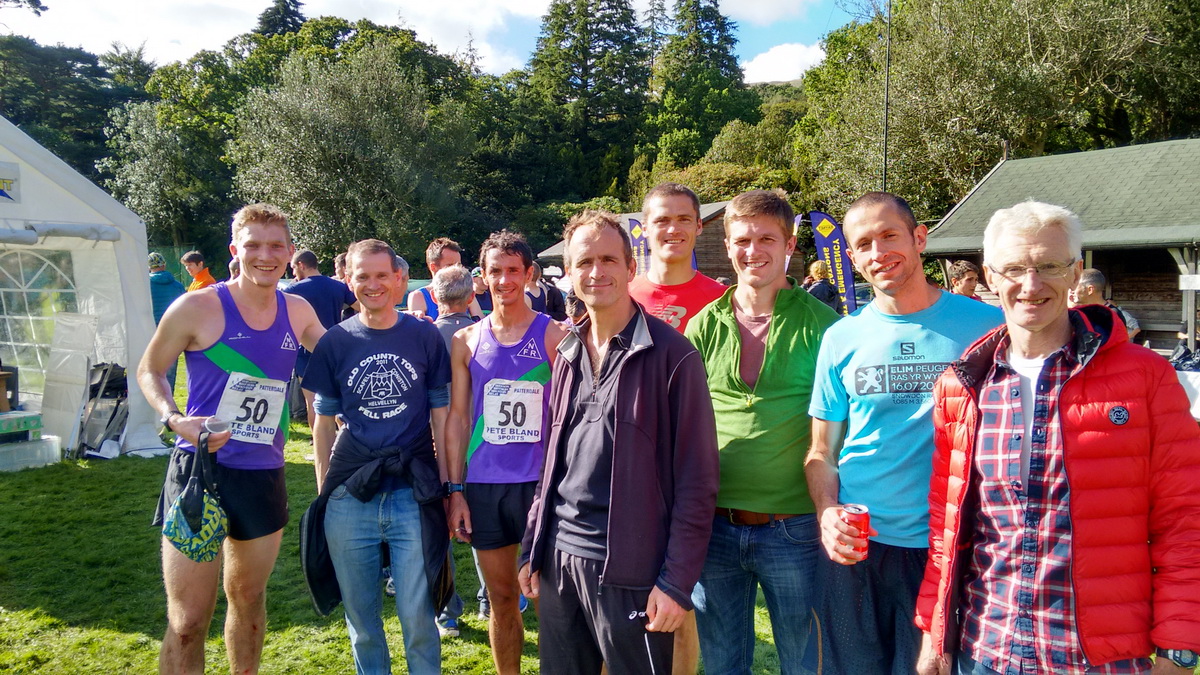