Stewart was a pivotal influence in the formation of NFR, being one of the founding members at the infamous inaugural meeting at the Dipton Mill Inn back in 1997.

He was the Club’s first Treasurer, a position he held for around 5 years before passing on the baton to yours truly.

Stewart was an old-school fell runner, steeped in knowledge. He was born and brought up in the North Pennine areas of south west Northumberland and loved being out on the rough and challenging fells, participating in most of the big races across the north. One of his favourite races was the Lakeland Four Passes event, which he completed many times.

Together with Angus Tait, Stewart created the Hexhamshire Hobble fell face, and was its joint-organiser for its first 15 years or so, before handing it over to Allen Valley Striders. As a surveyor by profession, it was down to Stewart, that even back in the non-technical days of the early-1990’s, when the Hobble was conceived, it’s statistics were a very precise 1,220 feet of ascent! Something that always made me smile when I saw it, and will always remind me of Stewart.

He stepped back from active fell racing in his mid-60’s and has enjoyed road cycling since, as an active member of Allen Valley Velo until very recently.

Stewart was a thoroughly decent bloke, and with his big smile and welcoming manner, he was liked by everyone he knew. His memory will live long with those of us that had the pleasure of knowing him.

I don’t have any funeral details, but if anyone would be interested, please contact me directly and I’ll see what I can find out. 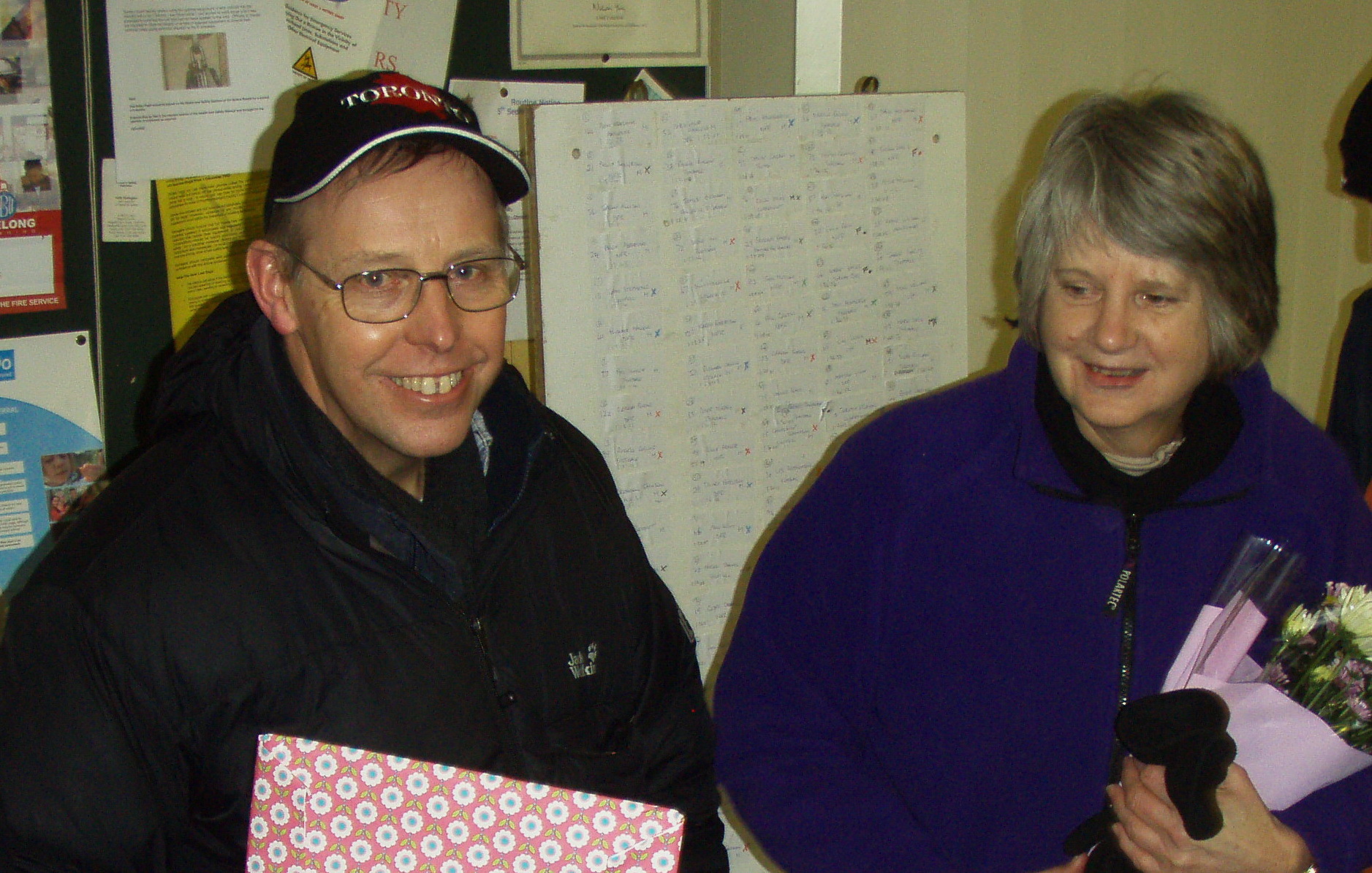 Stewart at the Hexhamshire Hobble 2008