There are still quite a few places left if you know anyone who might like to do this classic Northumberland challenge!

From Mark: “A total of 17 NFR runners travelled to the Lake District to take part in Saturday’s Coledale Horseshoe Race. The weather was glorious with brilliant sunshine and clear blue skies showing off the snow-capped peaks to perfection.”

“Despite the inclement weather, there was a great turnout with 34 NFR runners taking part at Brough Law. This was the best attendance at a Club Championship race for ten years.” – Mark 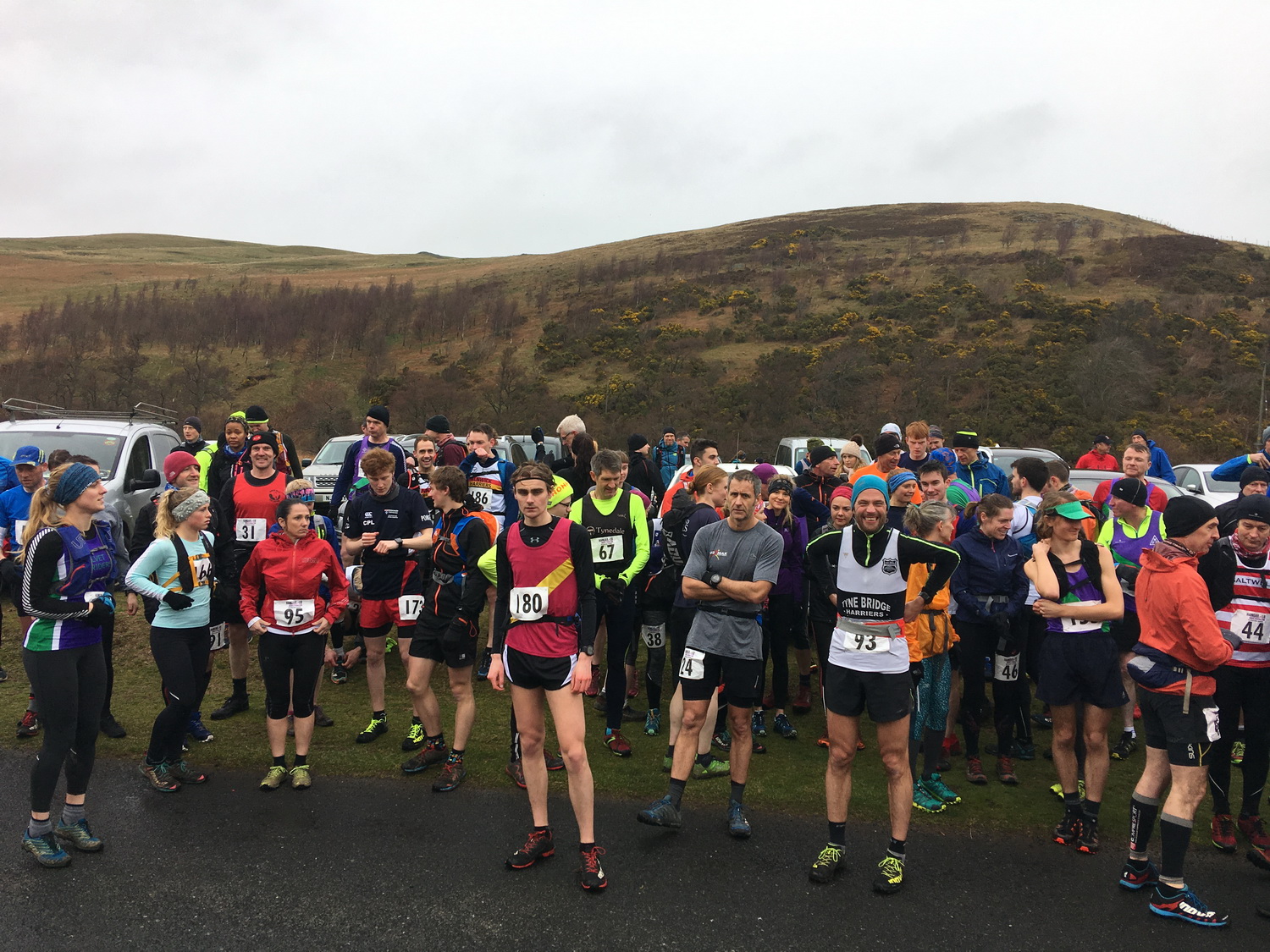 Here are the races for the NFR Championship 2019 announced at the club dinner:

“Beautiful weather for the February favourite that is High Cup Nick. Organised by ex NFR member Morgan Donnelly in aid of Dufton village hall fund, truly an early season gem. The race is always well subscribed with a quality field from women and men.

We had Karen Robertson and Nina Cameron ut for the ladies and Nick Swinburn, Roger Sillito, Kris White, Chris Eggett and myself from the chaps.

It felt unseasonably warm to me, last year was at least 10 degrees colder and the beast from the east hit three days later.

So a lovely race with blue skies…

Karen was in well before me and was first fv50 and Nina 2 minutes after me with a 6 minutes PB. So very proud of you all!

The Coledale Horseshoe race has been announced as an early season lakes race. Pre entry on results base, get entered. 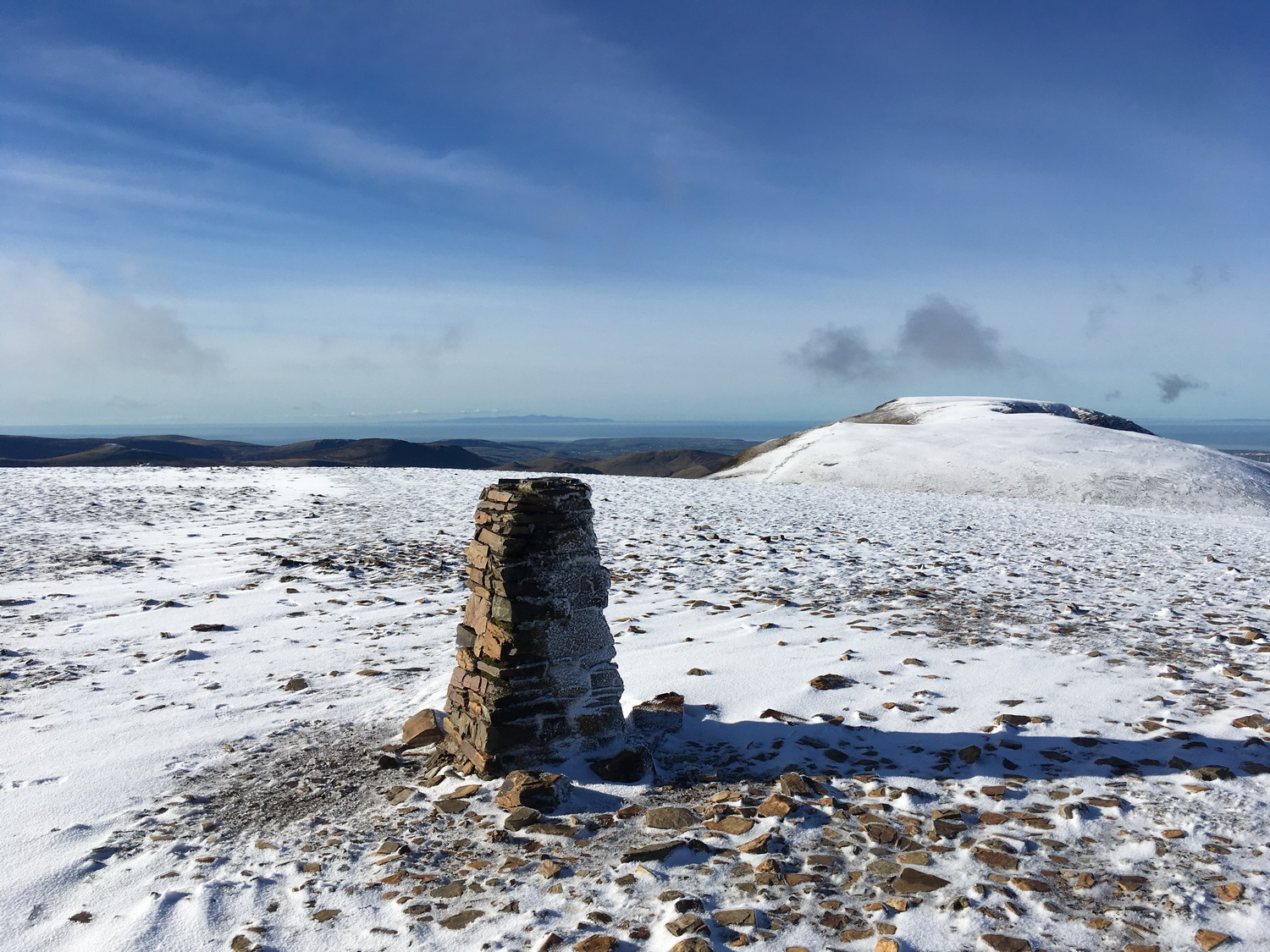 This photo was taken a week ago in the lake district. Can you identify:

There is a point for each answer. The prize is a drink which can only be claimed at the annual dinner. In the event of a tie, names will be drawn out of a hat.

An out and back trail marathon following the St Cuthbert’s Way to Kirk Yetholm and return. Details on Glen and Jack’s facebook page: Cheviot Trail Events

This year’s Club dinner is on Wednesday 27th February at The Newcastle House Hotel in Rothbury 7.30 start.  £20 per head – pay on the night.

After 6 years at the helm, Steph Scott hands over to Phil Green to steer the club forward into the new year. Many thanks to Steph for all her hard work over the years, and wishing Phil all the best in his new role.